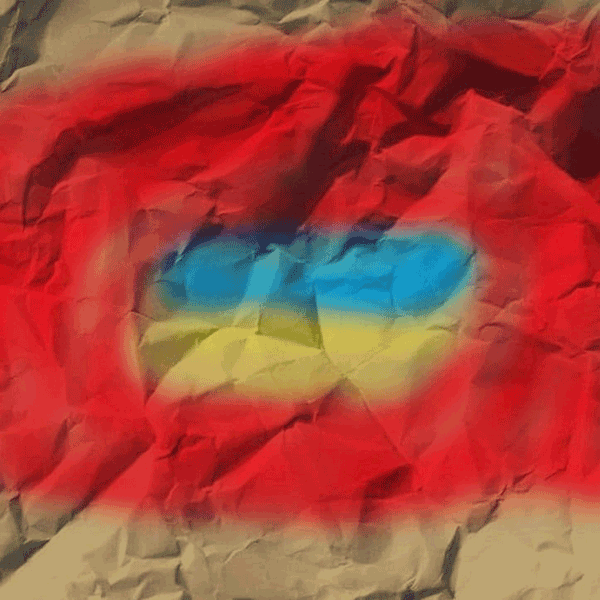 March The Birch Tree by The Bleak Industrialists

The Ukrainian for March is березень/berezen meaning Birch Tree. The birch tree has spiritual importance in many cultures; it symbolises growth and adaptability and is renowned for surviving the harshest of conditions with casual indifference. The birch is always the first tree to repopulate after a forest fire or clearance. Let it be so…..

This is the third of 12 monthly instalments where Clive Smedley (aka The Bleak Industrialists) examines his own feelings and wider cultural influences.

In December, all 12 tracks will be released together on a Limited Edition CD.