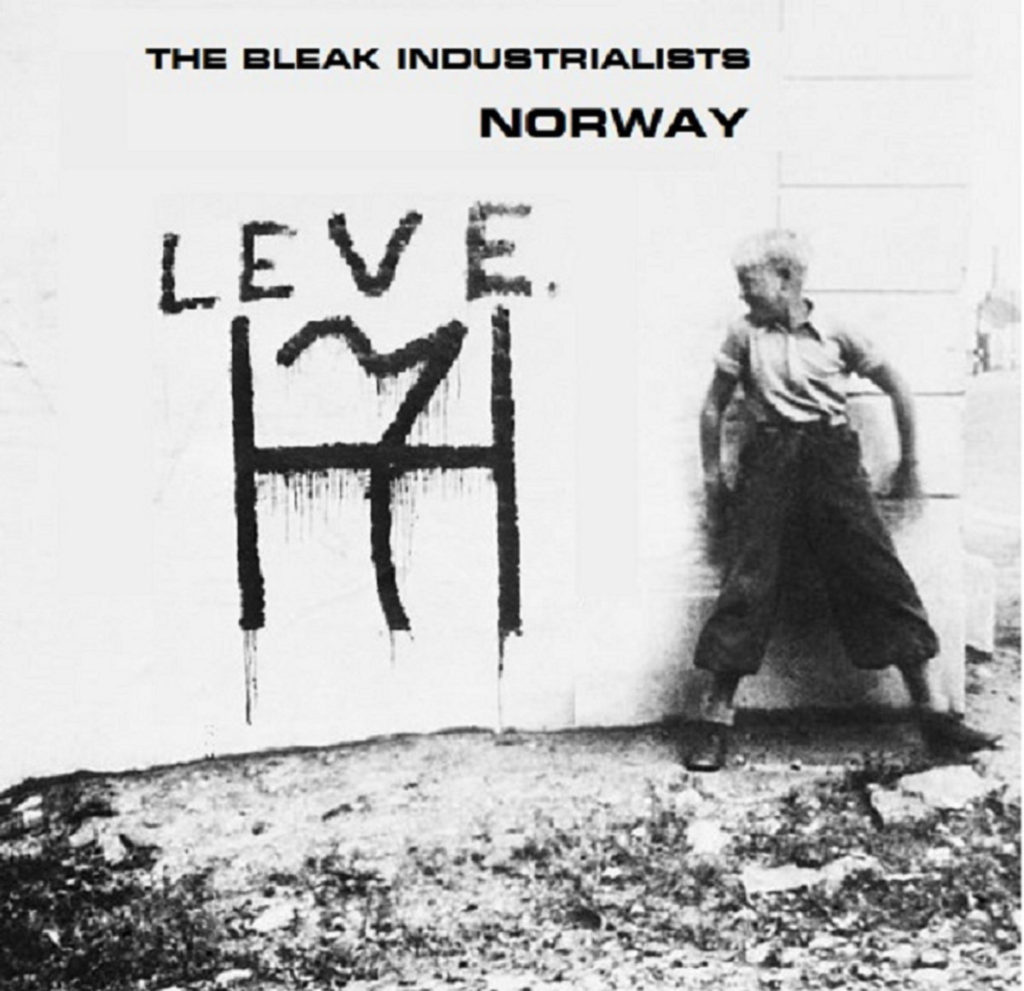 Norway EP by The Bleak Industrialists officially launching the new Ombrelle Concrète and is given the prestigious catalogue number: OM001.

Norway EP by The Bleak Industrialists is released as a digital download and a Limited Edition CD.

Inspired by a North Sea crossing to the Norwegian Fjords, the four pieces of Norway reflect on the landscape, people and history of Norway.

“Here I felt a sense of calm permanence and self reliance; a feeling that community and environment have existed and will exist for ever.” explains Clive Smedley aka The Bleak Industrialist.

Clive Smedley has been creating thematic electronic music for several decades – from the early days of sound-on-sound with two tape machines and a couple of microphones, to four track tape and then digital. Working as The Bleak Industrialists since 2017, he is now creating pieces with a re-discovered freedom and clarity. Visiting Jazz, Classical and contemporary, horizons are wide and limits not found.